Which SA Products do you own ?

Don't want to stray from the topic. I think it was on the site somewhere but this from Lansing Heritage. Did I say anyone who is into HE speakers should be there?

I'm actually very proud of that project.It started as a throwaway where Ian Mckenzie's 2435 got swapped for a pair of Kinoshita type boxes. After seeing the massive care that went into the construction of the boxes the bass drivers became a TAD 1601A on the bottom and 1603 up top. Both getting identical signals but according to Scott Fitlin ,on this site,1601 is very sweet and 1603 punches like hell. He was right!. Treble is,again, Iwata with the JBL 2440 with 2450SL diaphragms( A favourite-did I mention it?)

Crossovers was built by a friend

Unequalised.unfiltered response at the listening seat

Thanks @Agaton Sax, don't think we're straying too much from the topic, but could hunt down more detail in another thread with this info. Clearly their size is not realised through pictures.

Sent from my SM-N981B using Tapatalk

HOTaljaard said:
perhaps not much to look at but this is a very detailed sounding phono stage built by John Gilmore in Cape Town. 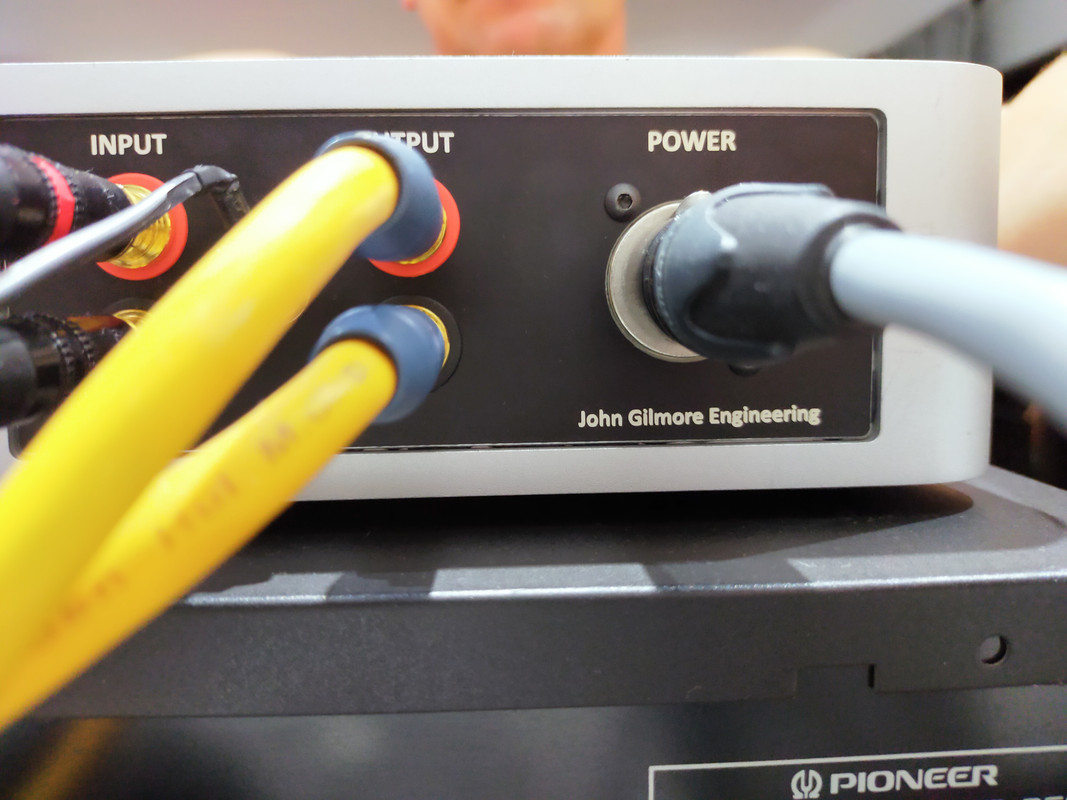 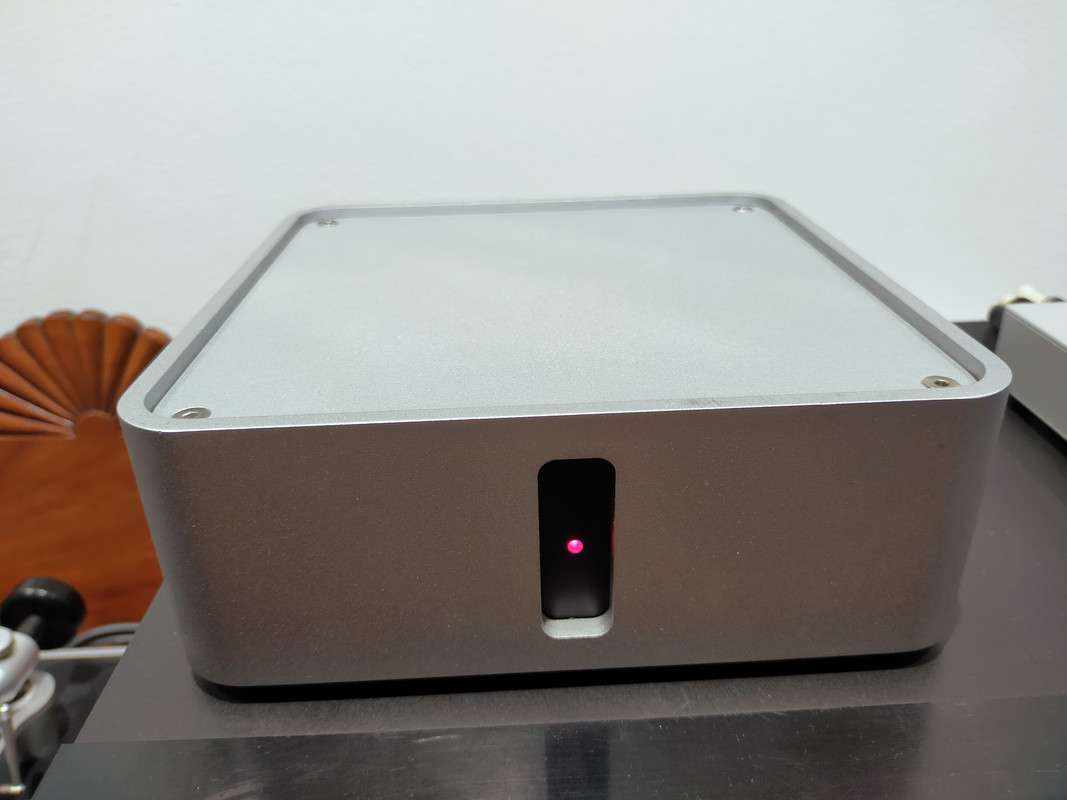 W
Should you invest in acoustic panels

How to enter feedback for a forum transaction

Something new, something young and fresh : Fezz Audio