I must admit I got a fright when reading about Pierre's suggestion for an upgraded Ethernet switch.  Figures of ?500 were mentioned, plus a 52-week lead time

I have always been suspicious of Cat5 cable for connecting my PC which contains the music hard disc plus JRiver media server, to a Limetree bridge

Now the Limetree does both wired and wireless networking.  The wireless router is in the same room, not 3m away.  Then I read some articles about using superior ethernet switches coupled with power conditioners, all well and good, but none cheap

Obviously you don't need the blazing speed offered by Cat8 cable, but the cable construction and integrity of the Cat8 version RJ45 plugs is very attractive

Gone is the faint "growl" I could hear and more precise imaging.  To check that the glass of Pinotage was not the cause, I put the Cat5 back.  This made me think of some of the interviews being done on TV with Olympic athletes speaking with their masks on.  Of course many of these cannot speak English too well

I hope you get the idea

" My clients want to know what cable you used with my Switch?" asked pwatts. "Uhmm, a grey one'" said I, sheepishly. I have posted before how I prefer a generic CAT 6 cable with the earth on the plug removed and the cable grounded to system earth.

" There may be a theoretical benefit in using a  very good cable between Switch and Streamer/DAC," said pwatts. The proto Switch has gone back to Pierre so it is Croak Switch and me only. I do have a sort of lower-middle-class Audioquest cable so I listened to that 'tween Switch and DAC.

Marvellous, fantastic, listen to all that detail, transients are ever so snappy, music sounds louder. That is on the stuff I listened to ad nauseam in the last month. Wading further out, unknown music sounded like it should have stayed unknown.

Then I switched back to the non-PEP-but-could-be grey cable. Unknown music now wanted to be explored, learned, unfamiliar spaces heard, journeys taken. Must be the earth then? I removed the earth from the solid Audioquest plug. Now the cable is dead. Oh well. R3000 moer toe.

To crown all that, I was fiddling with my telephone apparatus today and spotted Apple music. Something I subscribe to but never use. " Lossless", says the screen. It also says it is seeing JJ's Airport Express. So I dug up a piece of  Toslink and wired (uhmm no, optic-ed?) that 'tween Airport express and DAC. 48/24. Blow me down, the same music but Apple does it nicer.

Damn, should have stuck to cassettes.

Gentlemen this might be a stupid question! I have router on the hifi stand hardwired to streamer then directly to DAC, this router is exclusively for sound and nothing shares on this network. Would I benefit from a switch?

^Running Cat7. My initial thought of the switch was either switching between rooms or networks and didn't go into it as it doesn't apply to me, mistake right!

Will go and checkout Johan's "Switch"...

Saw an ad today for a "snake" ethernet cable.  I thought this must be the ultimate product...

My home kitted out with cat7... the biggest or should I say smallest difference came from the switch. Got it from a friend in the IT space and never thought I'd need it until I ran out of ports on my router.

Everything "seems" much snappier... could also be Afrihost with the IPV6 rollout but I've re routed everything to run off the Cisco switch and quite happy with it!

Cat 8 quite a niche setup to have but I'll have a look quite soon...
P

chrisc said:
Saw an ad today for a "snake" ethernet cable.  I thought this must be the ultimate product...

I love Ethercon. I use them where I can even if I know the likelikhood of people using Ethercon cable is low.
Unfortunately they are big, fairly expensive and needs external transformers and LED's that make them even bigger. It does offer better RF shielding (albeit fairly marginal) and a muuuuch better mechanical connection. No more fiddling with breaking plastic tabs, This is XLR-style mount.

That is not how networking works.

On a farm near Franschhoek I saw a network cable 800m long between a wine chiller and the main house.  The owner had tried a wireless link, but the interference from the high-tension cables overhead made it unreliable.  Many network engineers said it would not work, too long, etc

He used 2 reels of Cat6 cable and a switch in between.  The switch was powered by POE from the main house.  His ping between the chiller and main house is 8ms 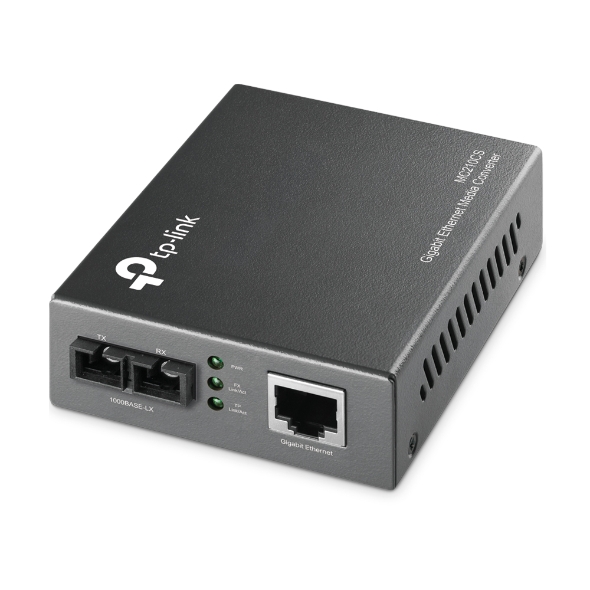 i found success using this

That is why it was so good.  Quite transparent...

This really caught my attention!

How do you run it to your DAC?

What I'd like to know is how you get it to your DAC?

My setup is as most of us I presume...  from router to switch to PC/Server/Streamer or directly from router to PC/streamer...  from there its USB to DAC.. how do we get SFP media converter to DAC?... My DAC has optical input if that helps

What I'd like to know is how you get it to your DAC?

My setup is as most of us I presume...  from router to switch to PC/Server/Streamer or directly from router to PC/streamer...  from there its USB to DAC.. how do we get SFP media converter to DAC?... My DAC has optical input if that helps
Click to expand...